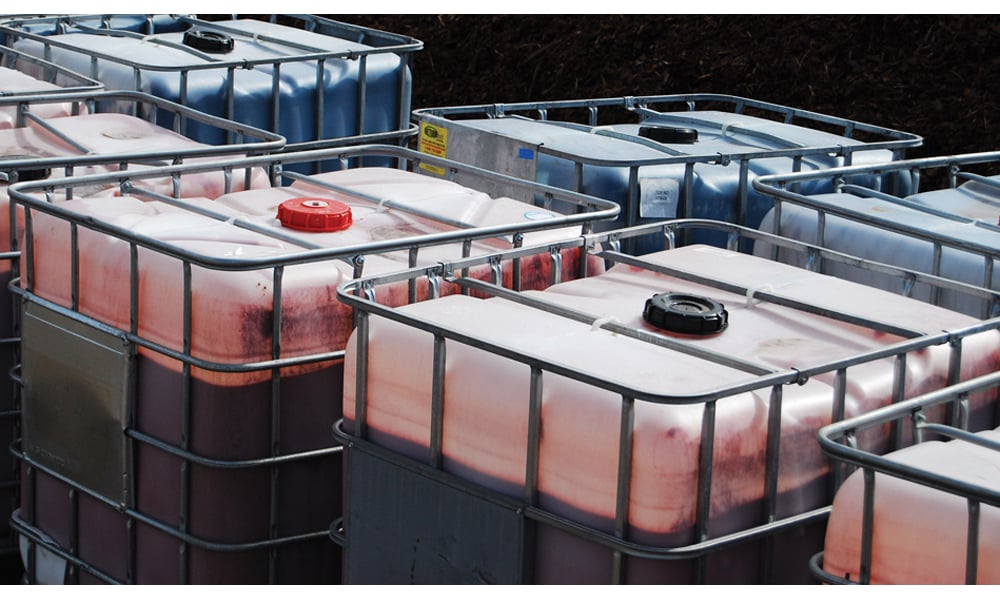 How to protect your mulch supply from artillery fungus 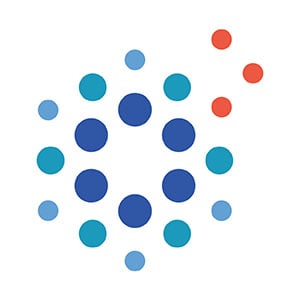 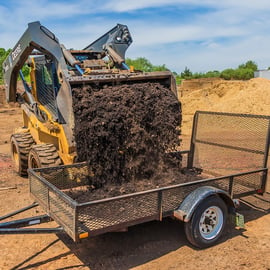 For mulch producers, two of the greatest threats to profitability are mold and fungus. These creeping organisms can be difficult to eradicate and threaten the viability of your entire mulch supply. The bird’s nest fungus, the “stinkhorn” and the “dog vomit” slime that can spread on mulch surfaces may all be familiar to landscape mulch producers. But there’s one kind of fungus that can be particularly troublesome: the artillery fungus. This pesky intruder causes headaches for producers, mulch applicators and homeowners alike. Here’s what it is, why it’s so harmful and what you can do to stop it.

What is artillery fungus?

Artillery fungus is the common name for several species of Sphaerobolus, which are white-rotting, wood-decay fungi that colonize and thrive in moist wood and/or bark environments. Sphaerobolus comes from the Greek word for “sphere thrower,” and the name is particularly appropriate. That’s because the thing that makes artillery fungus so unique is that it has the ability to actively shoot out glebae (or spore masses) like an artillery cannon.

Artillery fungus can “pepper” nearby surfaces, with glebae attaching themselves to buildings in the form of very small, sticky, tar-like black spots. Glebae are relatively heavy and can travel only a short distance after being airborne. But strong winds can carry the spores much further, even reaching the upper siding, soffits and gutters of a two-story house.

Here are some more quick facts about artillery fungus:

Why is artillery fungus bad?

Artillery fungus is so problematic because of the glebae, or spores, that it shoots out. Once the glebae become hard and dry, they are very difficult to remove, often requiring a pressure washer or hand scraper to remove. On light-colored surfaces, the glebae can leave a tenacious brown stain that can be nearly impossible to get rid of.

In some cases, the entire siding of the building may need to be replaced, which can cause building owners to file insurance claims. However, some insurance policies specifically exclude artillery fungi, so the insurance company may deny the claim. Then the perceived liability may shift to the mulch producer, mulch sales yard, or contractor applying the mulch. To protect yourself from financial liability, you need to do everything you can to make sure your mulch products are fungus-free.

How to get rid of artillery fungus

Unfortunately, there is no fungicide currently on the market that is specifically designed to control artillery fungus. So that means you’ll have to be a little more creative in working to mitigate your risk. Try to keep your mulch from holding too much moisture, either by covering your supply or rotating it regularly, particularly if you have any north-facing mulch piles.

If you’re a mulch producer and find that your mulch supply has been contaminated with artillery fungus, you will need to destroy all of the affected product. To be on the safe side, you should also destroy any mulch in the immediate area, as that product may in fact carry artillery fungus spores, even if they’re too difficult to see with the naked eye.

While there may not be any chemical fungicides for artillery fungus, there may actually be a more sustainable solution. Consider only using landscape mulch that has been thoroughly mixed with used mushroom compost (MC). MC is an organic, growth substrate by-product of the mushroom industry. A four-year study revealed that blending MC into landscape mulch resulted in a significant reduction in artillery fungus. Specifically, a mix of 40% MC blended into mulch resulted in a 95% suppression of artillery fungus sporulation.

If you produce colored mulch and are rightly concerned about mold and fungus, consider using mulch colorant from ChromaScape's Amerimulch. Our innovative and high-performance colorants, that contain our Plus additive, can help reduce the occurrence and growth rate of molds and fungi within our colorant which can prevent it from growing on the coating of the colored mulch.

While you can never completely eliminate the threat of mold and fungus, you can mitigate your risk. By understanding what you’re up against and taking proactive steps to defend your mulch supply, you can decrease the likelihood of artillery fungus and strengthen profitability for your company.

Want to protect your mulch production operation from mold and fungus? Contact ChromaScape today or request a sample of our unique, mulch colorant infused with our Plus additive.